Well, here we have a new powerful beast in a small body. By that, I mean this camera impressively records 4k. Not only that, but it records 4k at 100mbs internally! Yes you heard right, so no essential need to purchase a separate recording device to achieve the 4k recording.

I’m not usually in the habit of ordering a camera months before it’s release date, but having already used and loved the GH3, then looking at the specification of the GH4 and the price Panasonic was asking for the camera new, I felt I just had to take the leap and pre-order. I’d already seen impressive results from the GH2, then waited before finally ordering the GH3, waited to see what other review websites thought of the camera, but with the GH4’s 4k internal recording at 100mbs (higher than the GH3’s 1080p at 72mbs) it almost seemed too good to be true.

Did I also mention that it records 4k internally

OK, lets get the fundamentals out the way first. Do I need 4k, can I watch 4k, is anyone asking for 4k. The answer is a big NO to all of these questions. 4k is coming, and its coming fast, but honestly would most people notice a difference? probably not at first. For me, the answer lays in how will 4k work for me and my workflow. Well, for one thing it will allow me to punch in whenever I like to achieve a larger variety of shots for 1080p output. If clients do ask for 4k to future proof their content, then I’m already in a position to supply it.

Back in 2005 people weren’t asking for anything to be shot in 1080p, it was too new, instead opting for the older standard 720×576 widescreen TV format, but look where we are today. Even the web, where back in the late 1990’s was seen as something you might use to view a small postage sized video clip can now stream live 1080p quality films without an issue. Recording codecs are constantly getting better and smaller in size, thus allowing us to view much better quality footage, and have the means to edit on a standard computer, and this is precisely the reason why we now have 4k.

Having moved from Sony broadcast cameras, these days Panasonic are really pushing the boundaries for affordable high quality camera bodies that you don’t have to pay off over a three year period. I’ve done that before and watched as technology rapidly changed while still paying off my camera equipment. Then on the back of the Canon DSLR revolution I picked up a Canon 60D initially as a backup camera which ended up becoming my CU camera with the Sony EX3 for longer shots and better audio. Well, times have changed again and Canon no longer seem interested in supporting the lower end of the market, instead opting for an expensive Canon Cinema range of cameras that would take us back into the financing of a camera. Luckily, Panasonic has given us so much more than Canon ever seem to want to.

The features in the GH4, just like the older GH3 are amazing. We’ve got external HDMI output, external audio mic input, headphone socket for monitoring and 24, 25 & 50fps recording. Now with the introduction of the GH4 we’ve also got on-screen peaking, on-screen zebra, built-in timecode, a fast autofocus (with Panasonic lenses), a new CineD & CineV film style (filming flat) and did I mention 4k recording in camera!

The menu’s in the GH4 are virtually identical to the menu’s in the GH3, except for the new features. This is great news for anyone who has used a Panasonic GH3 and doesn’t like reading manuals as it won’t take long to get up and running with it. Even the bodies are almost identical with buttons placed in identical places. 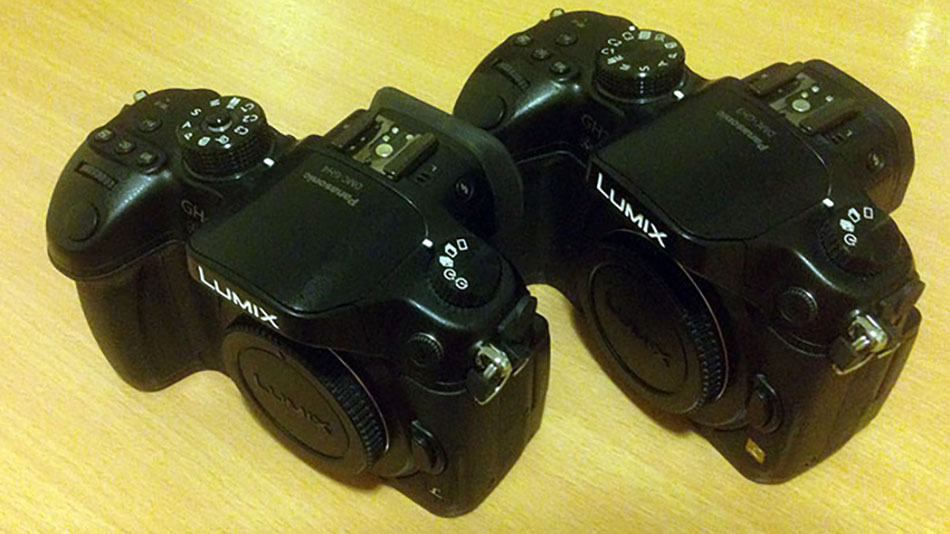 Image quality is amazing in 4k. How Panasonic’s achieved 4k (4096×2160 24fps or 3840×2160 25fps) in such a little device is astounding. Then we have the recording formats. Like the GH3 this camera records in the Quicktime MOV format as well as others, but the file sizes are relatively small for 4k . Effectively you use 1gb of data for every 90 seconds of recorded 4k footage. That makes it editable on my 2 year old Mac Pro. I honestly can’t think of a reason to ever film in 1080p ever again.

Panasonic have finally added a couple of filmic picture profiles to the GH4 named CineD and CineV. These film a flatter image and need to be graded in post, but the results look very good. The GH3 had standard picture profiles, but I liked and mainly used the Vivid profile with the colour toned down as I found it didn’t break up so much on the blacks (check out my ‘Moment’s in Sport – Teamracing in Motorsport’ short film). The GH4 appears to hold the blacks (after grading) really well with the CineD profile and the final image looks amazing. I’m not saying the camera is great in low light, its not, that must be the main point of improvement if ever their was a GH5 released. However, if you shot is lit correctly you can achieve some nice results with natural colour rendition and nice blacks. 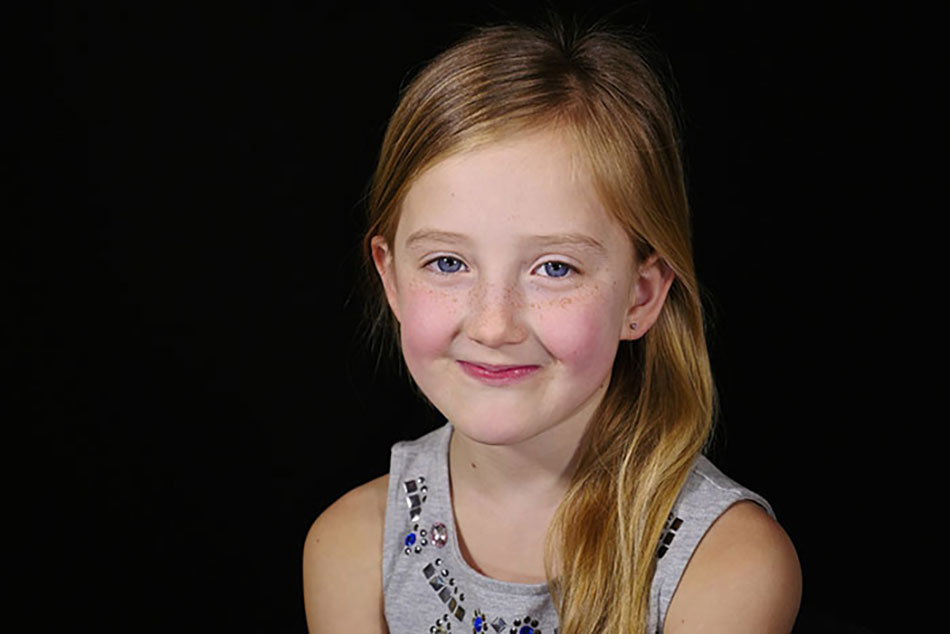 I use mostly Canon lenses, but if your planning on using M43 Lenses then Panasonic and Leica produce some really nice ones. The Panasonic 12-35mm and 35-100mm are great zoom lenses when connected to the GH cameras, both have Image Stabilisation and are very sharp. I don’t usually adopt any form of auto-focus, but I do enjoy the speed and accuracy of the Panasonic GH4 touch focus system when used in combination with M43 Panasonic and Leica lenses. It’s almost as if they’ve included some iPhone touch focus system into a Prosumer product.

With older Canon DSLR’s I had to use a Zacuto Viewfinder Pro to achieve a perfect focus on a subject. The GH4’s OLED screen is much clearer and user friendly. With the added peaking function Panasonic have made it very easy to keep focus on your subject.

I feel we now have a great tool for filmmakers with many of the features added from mainstream broadcast cameras, something Canon wasn’t prepared to offer in DSLR’s. I wouldn’t say its an all round camera, it does have its limitations, mostly filming in low light could do with being improved. However, the advantages of internal 4k recording, or recording externally in 422 colour are amazing and unmatched at this price point.

Working with the Panasonic GH3